The Pokukrom East and West mineralization areas are located in the central-eastern portion of the Manfo Project. These prospects were included in the 2013 Manfo Resource Study. 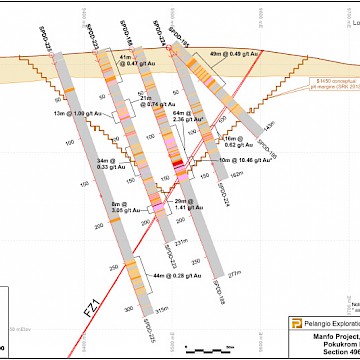 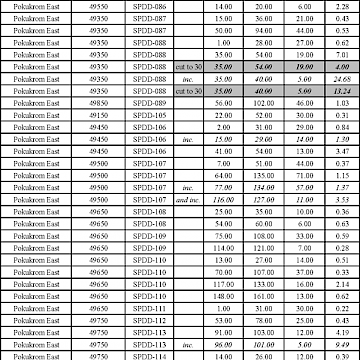 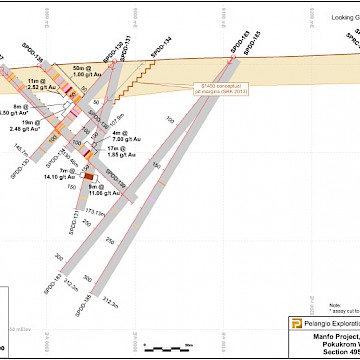 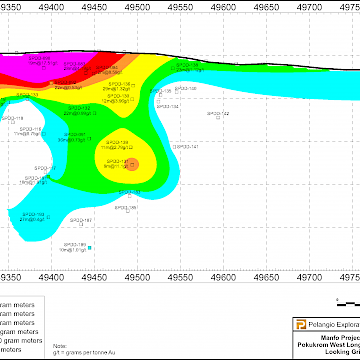 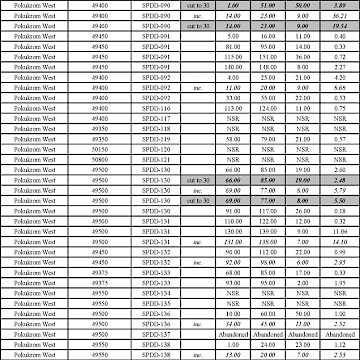